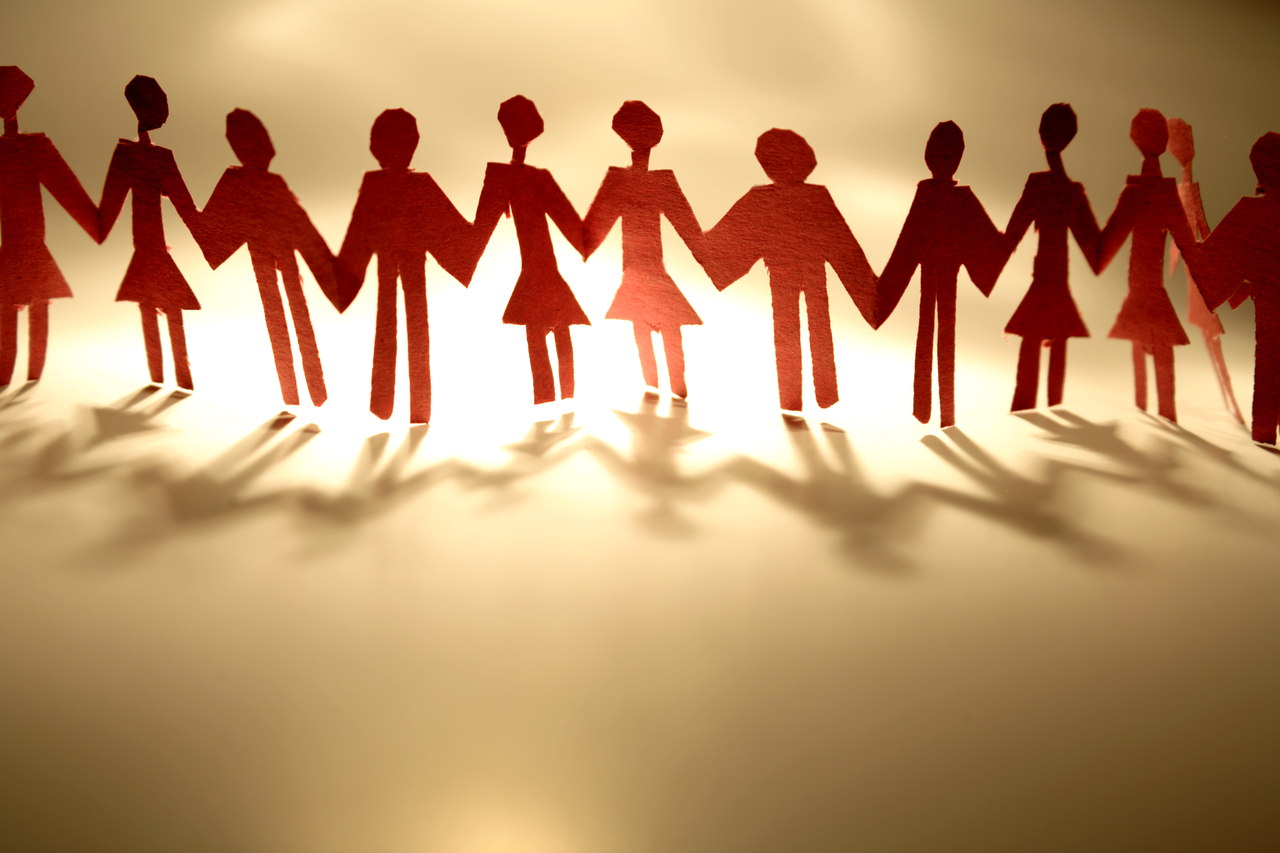 We Worried About Socializing Our Kids. So We Started Homeschooling.

Because Tiffany and I homeschool our kids, the most often-asked question I get from friends is whether I'm worried about our kids not getting socialized properly. My reply:

"Of course I'm concerned with their socialization, that's why we homeschool."

Let's start with the basics. Humans are social animals. It's nearly impossible for any normal human to not develop socially as they grow and mature. From interactions with parents or shopping at the grocery store to watching Disney movies and attending birthday parties, unless you put your child in a bubble they will socialize naturally and with a massive flow of inputs to the process. In this regard, under-socialization is a spurious problem.

I have heard from friends of mine that their five-year old reports of "being fat," of bullying, not having the right clothes, the list goes on. If these themes are impacting our preschoolers, imagine what our elementary and middle schoolers are experiencing. You don't have to though, do you, because we kind of already know. We know that schools are not safe, protected containers anymore (they never were inviolable, but I suppose the age at which kids are experiencing adult-themed content and behavior inside schools has been getting younger for a few decades). What happened?

The short version is this: schools have always been isomorphic to the prevailing culture in a society. As our culture has fragmented in worldviews, discernment, and moral restraint, so has the culture inside our schools. In the 1950s a child could be reliably raised by the prevailing culture despite shoddy parenting or variable schooling; culture was to a far greater degree morally monolithic than it is today.

With the rise of postmodernism and the cultural revolution of the 1960s onwards, this monolithism fragmented (with mixed effects, both positive and negative). Between the resulting explosion of technology and perspectives and the rise of subjective relativism in everything from moral reasoning to classroom strategy, the underlying lack of discernment amongst parents was laid bare. The guardrails that culture represented in the 1950s against mediocre parenting are largely gone; as a parent you are the only guardrail left.

So your kids, whether you like it or not, are now being socialized by the parents of every child in her classroom.

And if you accept the premises that I outline here (Forget Harvard) and here (The Transformational Life), than this is a very serious problem that it is your responsibility to navigate. How your kids are socialized will have an enduring and powerful impact on their preparation to be happy, mindful, abundant adults. (Especially before and as they enter the stage of cognitive and ego development that Robert Kegan calls the "interpersonal self," around 9 or 10 years old, when they begin to differentiate away from the family of origin and towards a peer group. In particular this is why the pre-adolescent period has become such essential ground to not yield to popular culture or third-party parents.)

There are plenty of valid reasons why parents might not homeschool their kids, and no one has more empathy for the truly impossible task that public school teachers now face than me, but socialization is not one of the reasons to not homeschool. If anything, it is actually one of the most compelling reasons to do so.