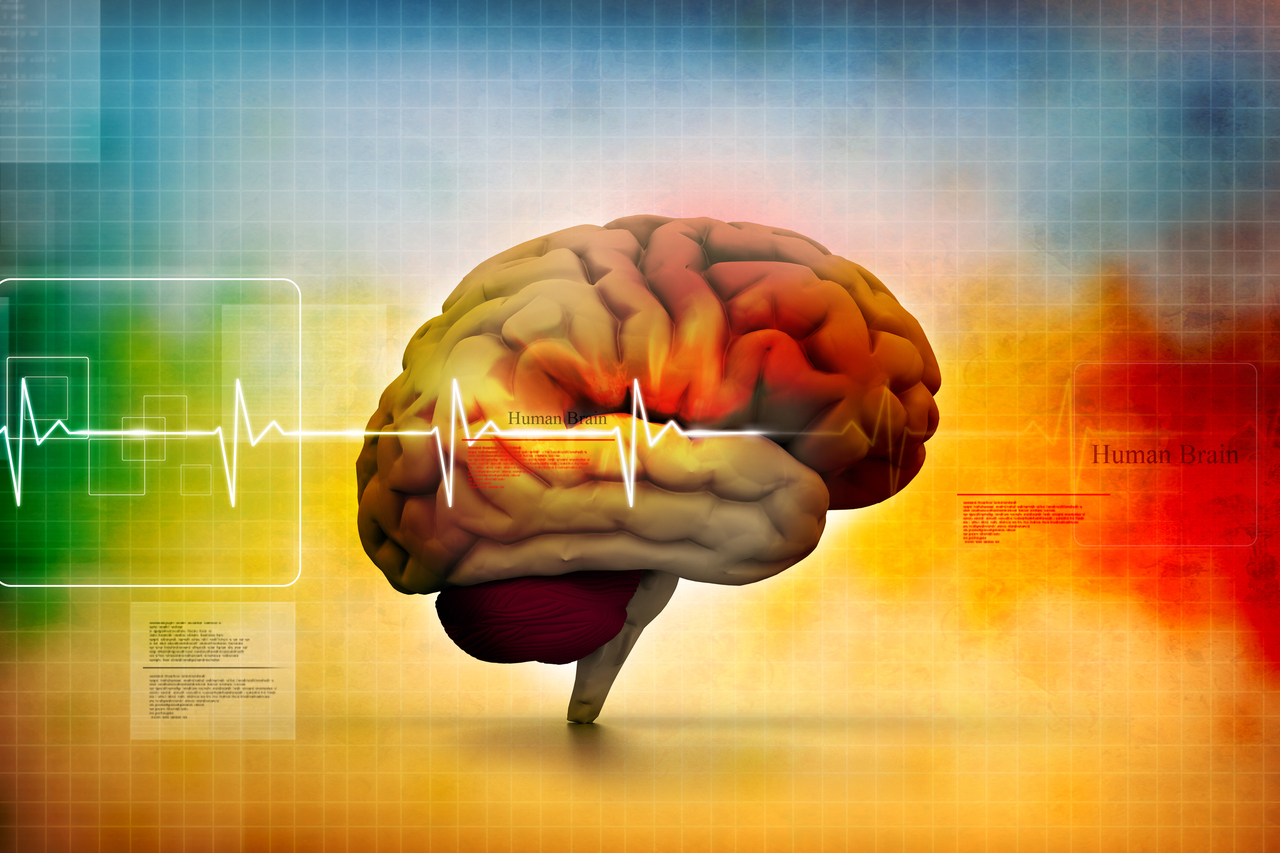 What is Transformational Technology?

An Archimedes Lever for Global Transformation

Transformational technology. That's what I've increasingly come to call what I do for a living when asked. Chrysallis is not edTech. It's not mHealth. Though we share some characteristics with each. It's TransTech, and there's no wikipedia link to it because as far as we know we're creating the category. Here's what it stands for:

1. Transformation
To qualify as transformation, something has to change shape. If TransTech succeeds it will change the shape of organization of interacting parts and wholes within the cognitive, emotional and bodily systems of an individual. In particular changing life conditions necessitate adaptive responses within an individual, and through a dialectical process of differentiation (e.g., getting distance from one's current viewpoint) and integration (e.g., allowing a more complex, higher-order viewpoint to emerge that subsumes the prior viewpoint), new skills form that are capable of meeting new life conditions. In short, if TransTech works, people will get more complex, more conscious and more skillful in their lives.

2. Dynamic skill development
TransTech is focused on building skills as a skill is defined by theorists in dynamic skill theory: socially-embedded actions and thoughts that are context-specific, highly-individualized and show dynamic structural variation over time and conditions. Dynamic skill theory is a story of transformation, and TransTech owes one of its greatest debts to these theorists (Kurt Fischer's Dynamic Development of Thought and Action is the piece to read).

3. Cognitive-emotional-behavioral holism
TransTech doesn't separate thought from emotions, nor emotions from action. Instead it sees these three as part of a holistic system that is constructing meaning from life conditions, creating stories and internal narratives to make sense of them, generating emotional reactions that impel action or withdrawal, and responding to social contexts and situations with patterned behavior. For example, to transform one's listening skills it's not enough to just try a new behavior, it's far more robust if a deeper inquiry is made into what resistance or deeper fears stand in the way of the sought-behavior to begin with.

4. Technology
Delivered digitally, TransTech can be inexpensive and mass-personalized. In other words, it can be made available to everybody on the planet.

So there are four broad themes. And of the first three, each already implies the other two; you can't grab one without, in a sense, having your hands on the other two. In this regard they're each ways of highlighting different aspects of a tentative summary of TransTech:

Technology that facilitates the emergence of increasing hierarchical integrations of contextually-bound skills of thought, feeling and action within an individual.

If successful, it can help the species evolve. It's what Google should really be doing but doesn't know to. It's what one of the most important companies in the world will be doing a decade from now; which company that will be is up for grabs. It's what I'm doing now because no matter which domain I was working in, and over the past 20 years I've worked in a bunch–venture capital, university research, healthcare, corporate leadership development, metatheory, conscious capitalism, climate change, spiritual development, publishing, family development, etc.–they are all far less effective and authentic than they could be otherwise, if they had TransTech working right in the center of their disciplines.

Said simply, if we could liberate the world's scientific knowledge of human transformation–all its wisdom, research and practices–into a real-time format available everywhere and always, and that helps people build mindfulness, skills and habits, than we can influence every known problem on the planet. It's true that it's a crazy vision. But it's also true that there are only a few levers long enough to effect global transformation. And those are worth a lifetime of failure if there's a possibility that even one succeeds.