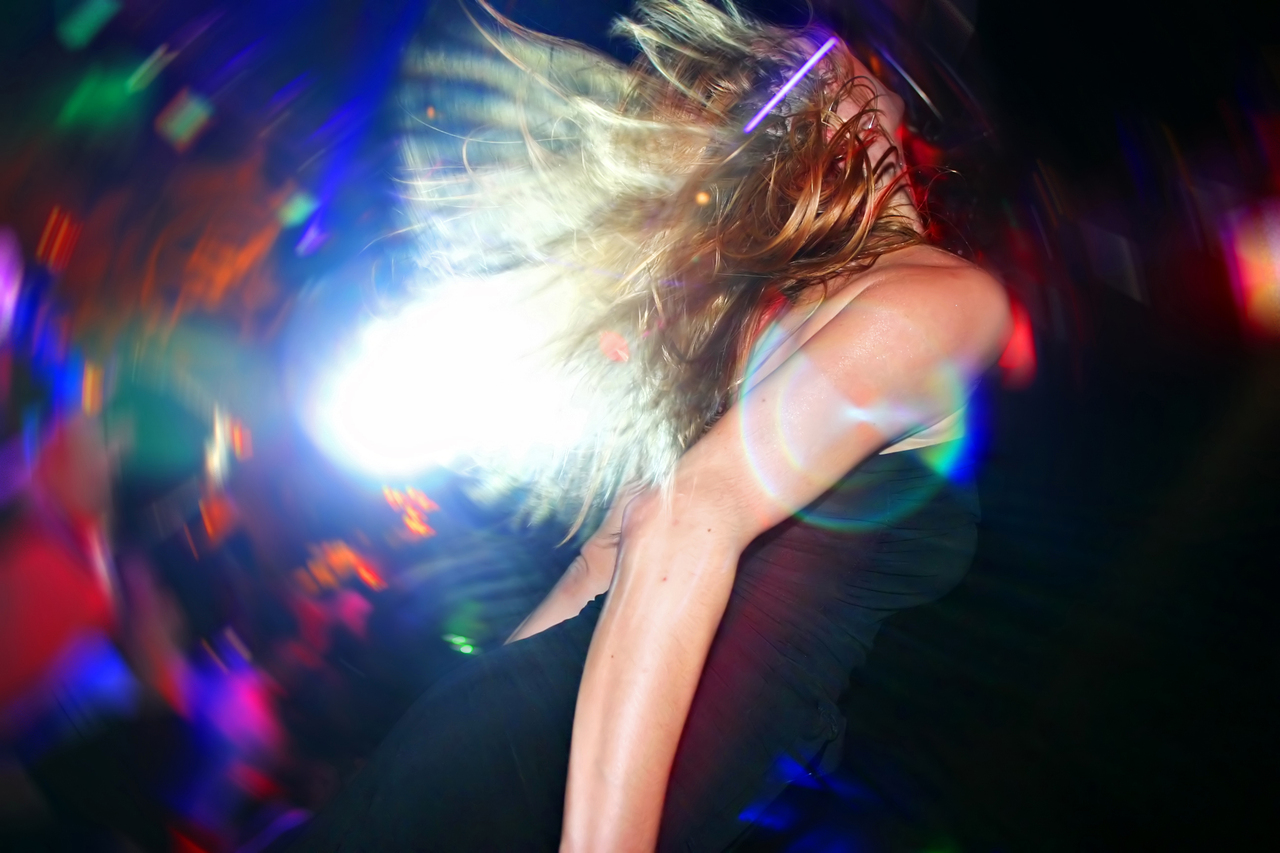 Forget What You've Been Told: This is the Most Amazing Fact in the Universe.

7 billion people woke up this morning and will spend their energy today serving the unfolding creativity of evolution. This creativity can be called love. Not metaphorically, but concretely, I experience time, evolution, and Whitehead's "creative advance into novelty" to be a form of cosmic love.

Every moment of movement forward–from your impulse to protect your children to a star’s impulse to burn–is a differentiation and an integration of the previous moment, an unfolding that is an enfolding–of previous moments, perspectives, feelings, energies, etc. While the universe is entropic, evolution is negentropic, an increasingly wide embrace of phenomena that we see in the increasing complexity of all life, growth, and creative processes. This force–this evolutionary fact of the universe–is love by any name: it widens itself to account for those around it. We see it in ecologies, species, human consciousness and everything else.

The lower setting the possibility of the higher, the higher becoming the actualization of the lower's potential. The higher absorbing the lower into greater depth, the lower grounding the higher with more span.

This is not to say there isn’t breakdown, death, decay and violent struggle in the process. But each of those always exist at a particular level of scale and in a unique instance: they are local. When the lens shifts out to the broader movie playing on the screen of reality, the plot and theme is clear: we are in an unfolding creative drama of ever-expanding love, perspective and development through envelopment.

And there’s nothing, not even a close second, that is amazing as that fact. Reality seems to increasingly wake up as it grows up. And given that we are merely a tiny facet of that jewel, so do we.