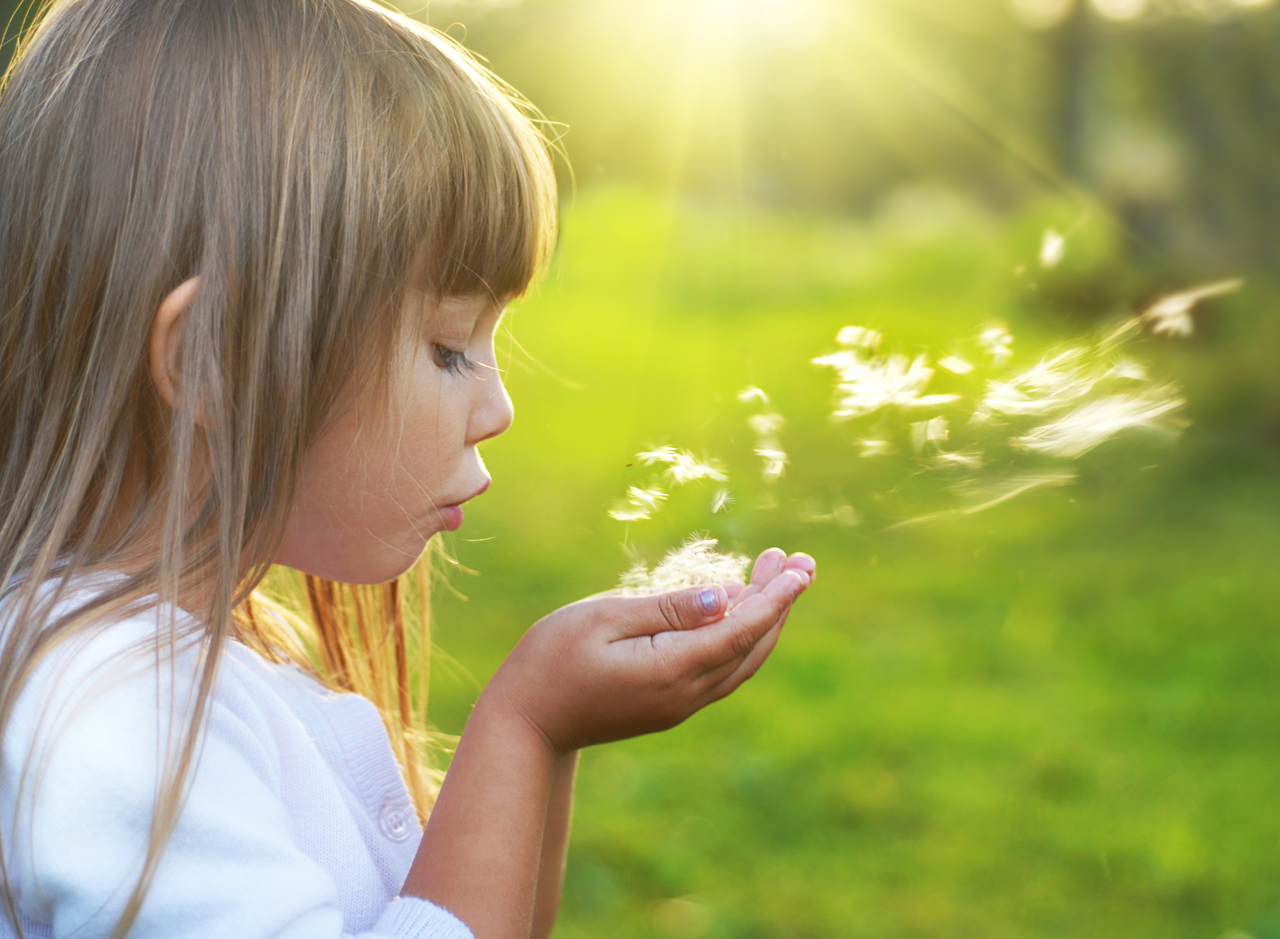 Raising Kids that Know How to Thrive for a Lifetime

Tiffany and I often get asked about how we're raising our kids; they're still young yet (7, 5 and 2) and we're always adapting to what we're learning, but many people tell us they're really well-behaved kids. Before I walk through the guiding principles of our parenting, I'll summarize our parenting philosophy:

Seriously. Here's the ladder of inference that underlies the conventional, achiever-mindset of many parents: if my kids overachieve, then they'll go to a great school, then they'll get a great job, and then they'll be happy.

They're teaching their kids precisely the wrong thing: that we live in a world of scarcity, and so achievement is the glide path to happiness and wellbeing.

When I compare my friends who attended the likes of Stanford or Harvard, or those who worked at the McKinseys or Oracles, versus those who did not, I see no difference in happiness or wellbeing. No difference in ability to maintain a healthy, thriving marriage. Or ability to integrate all the complexity that reality is throwing their way, and almost inevitably is undermining at least one dimension of their lives: their health, relationships, career, spirituality, intimacy, parenting, money or otherwise.

But the ladder of inference is wrong.

To thrive in the 21st century kids will need to know how to work hard and pursue achievement, but just as importantly they will need to be resilient, mindful, self-reflective, and capable of empathy, love, forgiveness and contemplation. These are not skills colleges teach (though I have spoken with Ben Nelson about how Minerva might do so). And, perhaps most importantly to the science of raising thriving adults, the kids should absolutely not be raised in a milieu where the constant subtext is that stress-fueled achievement is the only way to overcome the ever-present fear of a hostile, resource-constrained world. (This is a far easier subtext to broadcast than you know; I see people do it all the time and not recognize it.)

It's with that fundamental belief structure–that life is a gift of great abundance, to be lived in service, to be challenged boldly with great successes and failures, and to be dedicated always to love as the prime force of the universe–that we are attempting to raise our kids to thrive as adults.

Here's how we do so.

1. Teach Them to Fail

Resilience, when channeled through the lens of complex systems, is built by becoming a master at failure. (I'll leave the problematic semantics of "failure" aside for now.) I built a Path on Chrysallis with Carol Dweck on Growth Mindsets that grounds this in practical terms: real success is about measuring effort and iterative resilience, not outcomes (per se). Anyone who thinks differently has not put their capabilities into a complex enough environment. They've hidden from their gifts.

Psychological shadow, and reality distortions, occur when we do not have the faculties to fully cognize what is. Whether it be violent extremists, internet porn, bullying or otherwise, our kids will be faced with a world that will challenge them with threats to their worldview, values and self-constructions. The only way to teach kids to transmute these encounters into compassion, love and skillful action is to teach them to integrate the reality we've got, not a spurious one that creates more division. Now this is a developmentally-bound process: what is appropriate for the impulsive self of the 3-year old, the imperial self of the 7-year old and the interpersonal self of the 11-year old are different. But the foundation is laid early and reinforced everyday: let's give the kids the space and vocabulary to describe reality as we encounter it.

Tiffany and I used the Chrysallis Path Family Values to identify and formalize the 6 core values we hold most central in our family. Now we refer to them constantly because they are living guidelines for our attitudes and behavior within the family; the kids get a rock solid understanding of what is inside and outside the tribe because we've taken the time to explore, define and promote these values.

None of this other stuff works if we can't be mindful enough to notice when we're in a fixed mindset, when we're emotionally triggered, when we're out of alignment with our values, etc. Developing mindfulness is a lifelong affair, and most adults today have not developed stable mindfulness and presence. Nevertheless it's our belief that kids have an easier time learning something through early exposure, so we place a casual but concerted emphasis on emotional mindfulness with the kids, starting with simple meditation practice at three years old (LOL, hint: they're not very good at it).

The reality a child constructs for themselves in large part derives from the language they have to do so, because humans conceptualize using language. So the communicative modeling that parents provide is absolutely central to how a child comes to understand themselves and the world. Like mindfulness, it also enables the other principles listed here; a child without increasingly-adequate conceptual tools cannot learn to metabolize their increasingly-complex experiences. The techniques are as simple as they are powerful. To pick just a couple, basic non-violent communication teaches kids to differentiate emotional triggers from the feelings that result from those triggers, and their underlying needs from requested remedies; or, Torbert's four parts of speech help to differentiate framing, illustration, advocacy and inquiry. These mental models are obviously very rudimentary when they're young, but they'll develop increasingly skillful familiarity with the concepts as they grow older.

I think most parents get this one, which is the aim to put the kids in environments where they have significant challenges but also adequate support to meet them. Optimal learning and development occurs when they are in this "fertile band." Where Tiffany and I have taken this to the next logical level is to home school the kids so that they are getting a) the maximal level of challenge and support for them uniquely (as opposed to the law of averages with 30 other kids in the class) and b) a differentiated level of challenge and support for each subject matter and line of intelligence within them. This process takes constant adaptation (as kids are constantly changing), but so far our thesis that kids can naturally learn faster in this format than they can in a classroom format is proving to be true (our seven year old will enter fifth grade this summer).

Finally, and perhaps most important of all, as parents you have to go all in. You have to understand and be committed with the depth of your being to the kids getting raised in an environment that embodies these (or whatever you choose as your own) principles. Tiffany and I have made our key decisions–our career paths, our home and its location, the city we live in, the way we spend our week, the friends we keep, our own personal habits and practices, our spending...almost everything–in relation to its impact on the family and the dimensions called out above. As anyone who knows us will tell you, we are not limp-dick parents with no game who are completely subservient to our kids. Quite the opposite: the kids see us going clubbing, shredding to hip hop in the living room, speaking bluntly about politics, doing vodka shots...having tons of fun. And they can see very clearly that although their basic needs come first, all their higher needs revolve around a more central core of my wife and I putting each other first. No entitled brats, no precocious attitudes, no selfish punks. We simply won't have it. But they can see that we are all in–we're all in on them, we're all in on our marriage, and we're all in on our family.

So forget Harvard, because it's not the key to your kids' future happiness and wellbeing. But you are.